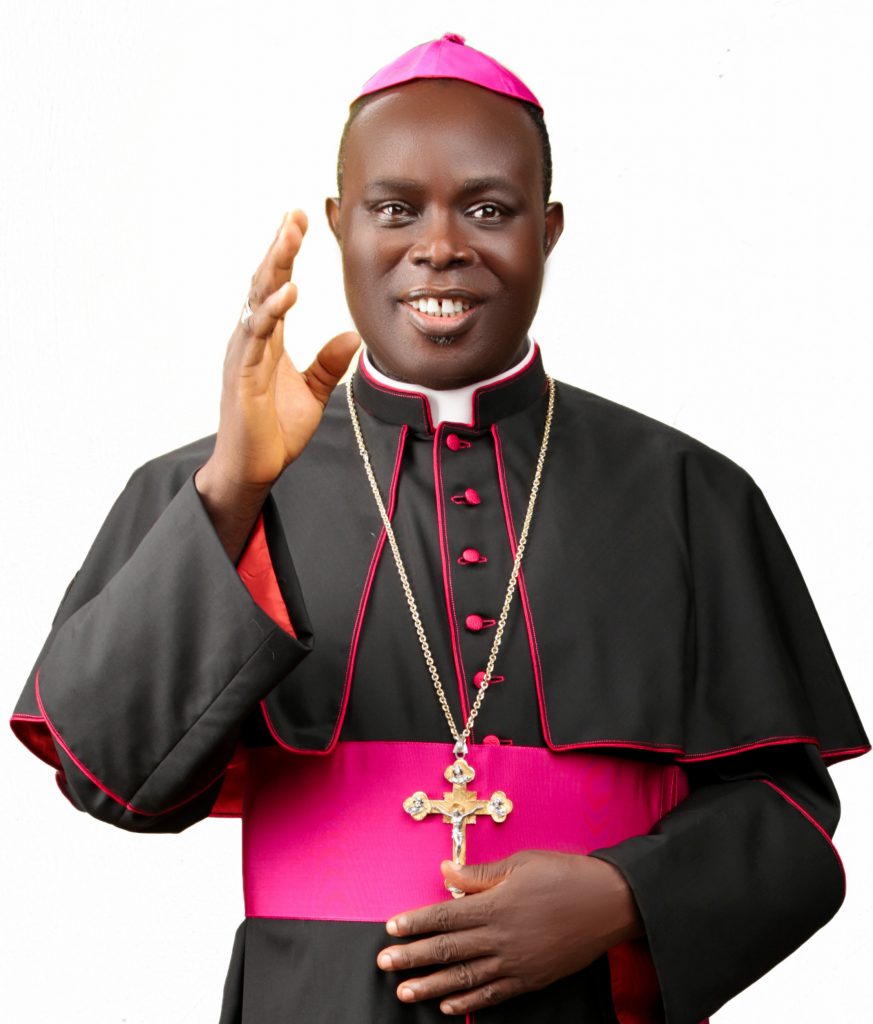 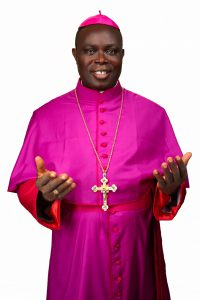 Most Rev. Peter Nworie Chukwu was born on November 5, 1965 in Ededeagu Umuezekohohu, in the Diocese of Abakaliki. After attending the Seat of Wisdom Seminary in Owerri, where he completed his philosophical studies (1985-1989), he completed his theological studies (1990-1993) at the Bigard Memorial Major Seminary in Enugu. Subsequently he studied at the Franciscan University of Steubenville in Ohio (2000-2001) and at the Marquette University in Milwaukee, in the United States of America (USA), obtaining a Doctorate in Philosophy (2002-2007). He was ordained a priest on 3 July 1993, incardinating himself in the Diocese of Abakaliki.

After his priestly ordination he held the following positions:

His appointment as the third bishop of Abakaliki Diocese was announced on Tuesday, 6th July, 2021; while his Episcopal ordination and Installation as the Catholic Bishop of Abakaliki took place Thursday, 19th August, 2021, at St Theresa’s Cathedral Abakaliki, Ebonyi State. He was consecrated by the Papal Nuncio to Nigeria, Archbishop Antonio Guido Filipazzi, with Archbishop Valerian Okeke (Metropolitan of Onitsha Ecclesiastical Province) and Archbishop Augustine Akubueze (Metropolitan of Benin Ecclesiastical Province and CBCN President) as Co-consecrators. About 50 other Bishops from within Nigeria were also in attendance.